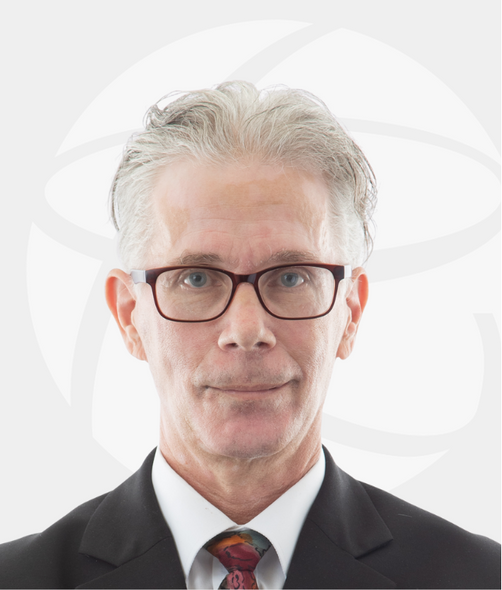 Kevin has practiced criminal law for over twenty years. Born in Wisconsin and raised in Iowa, Kevin graduated from Washburn University School of Law in Kansas in 1998. While in Kansas he served as both an Assistant Public Defender, and later an Assistant Attorney General.

While attending the National Criminal Defense College in Macon, Georgia, Kevin met the woman who would eventually be his wife (also a criminal defense attorney) and moved to Georgia. Together they raise a daughter who has absolutely no interest in the law.

Kevin believes that the key to offering a zealous and effective defense for those charged with a crime is to listen to the client. Then, he and the client work together to apply his own legal skills to the situation, and to bring that client's story to the Court, and to the jury. 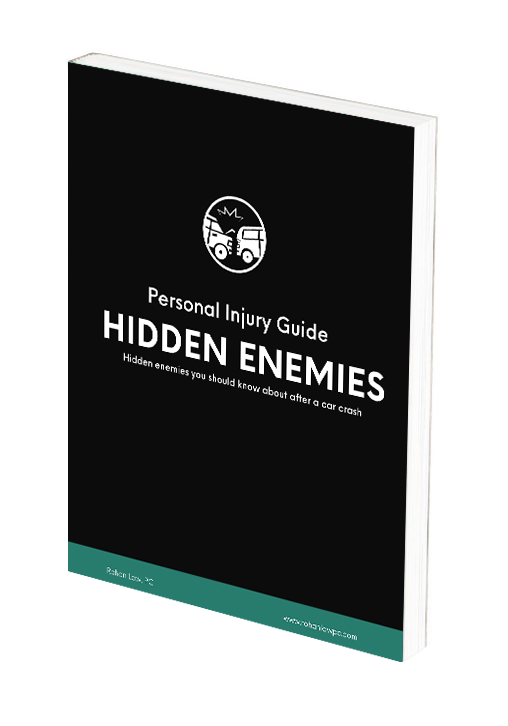 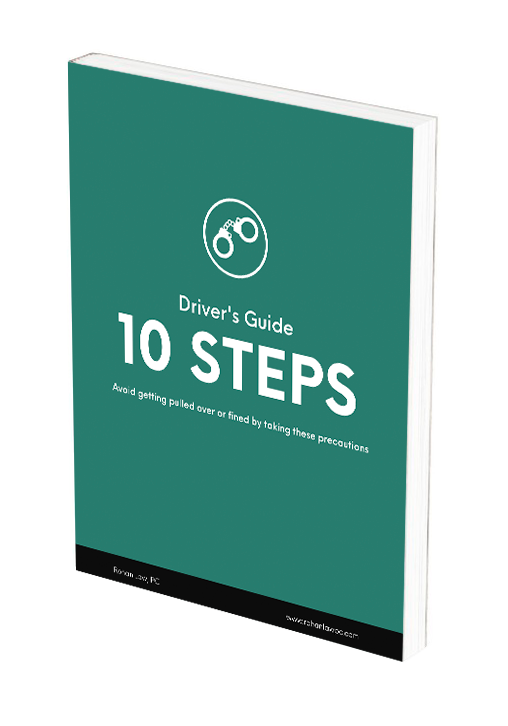 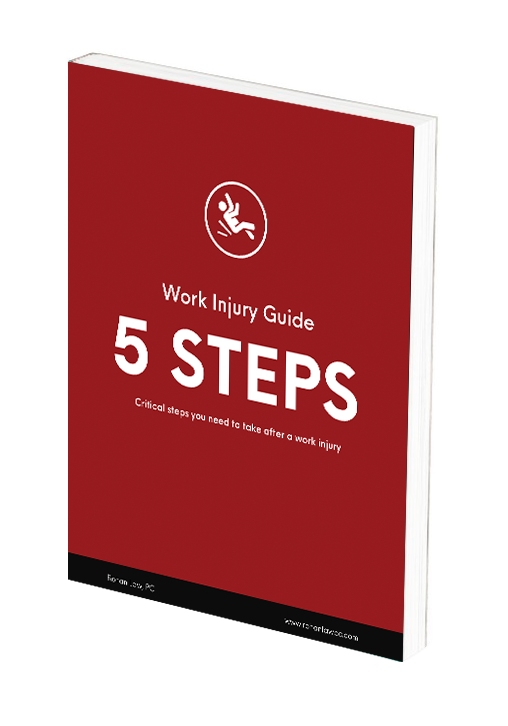 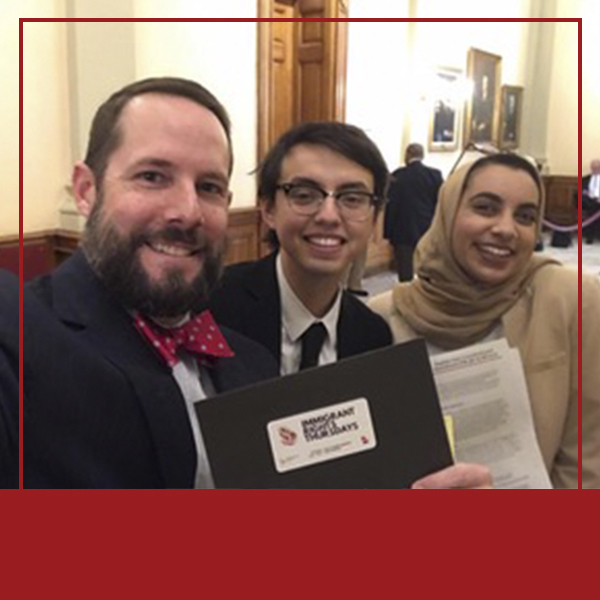 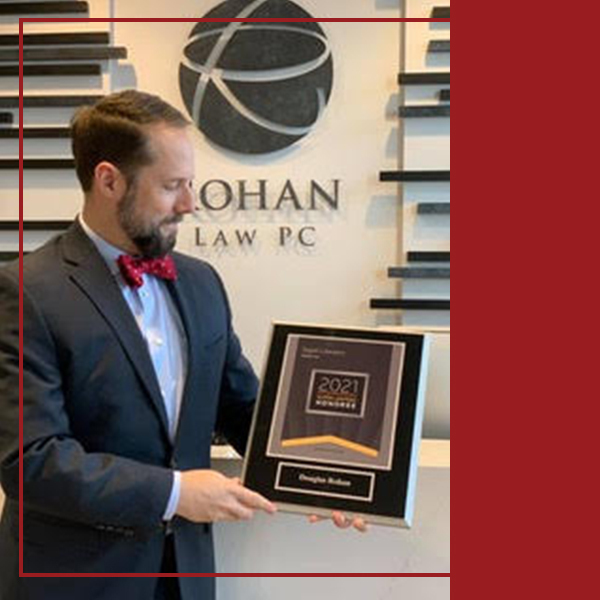 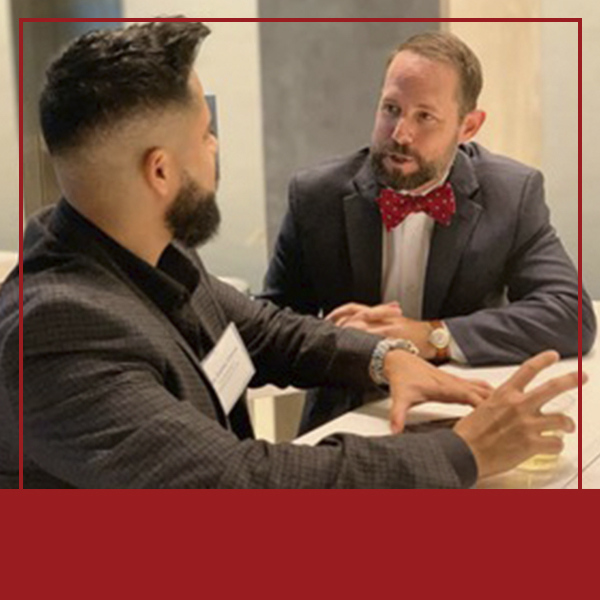 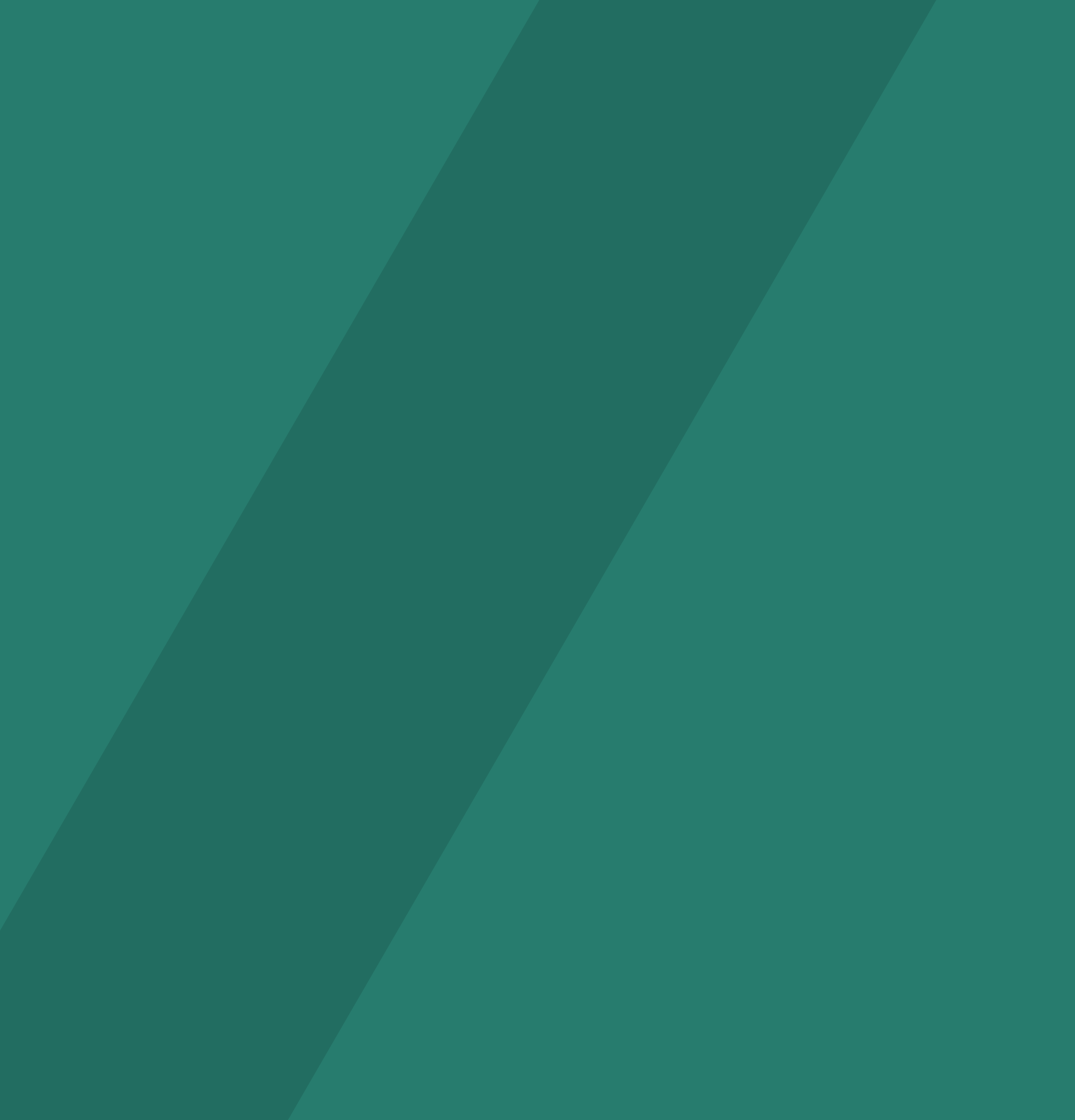 Get in Touch With Kevin Schumaker