Feel Better About Your Worker’s Compensation Claim in Atlanta 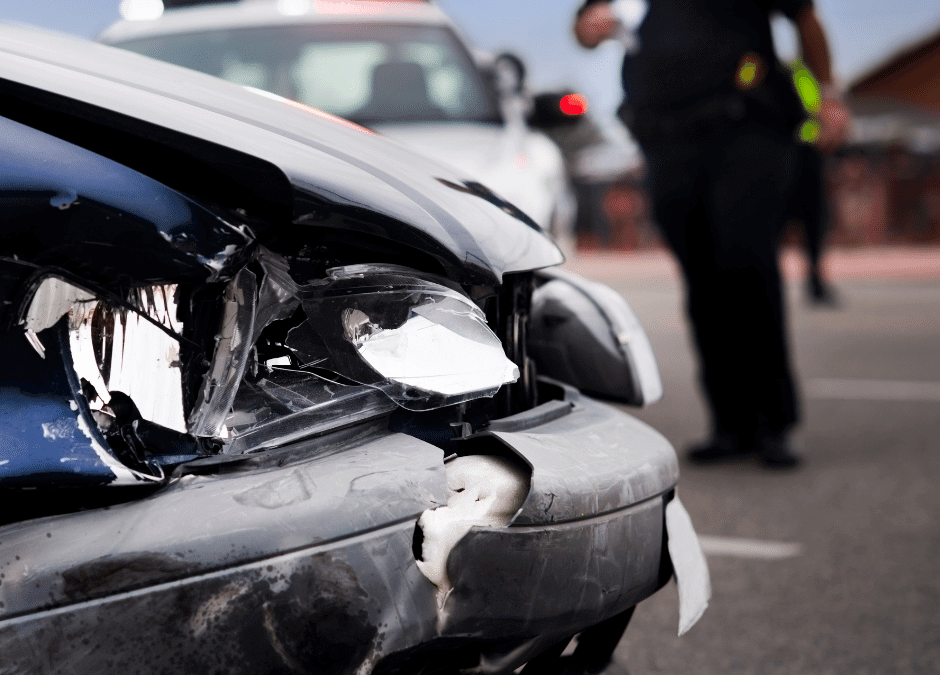 If your license is suspended, expired or if you don’t have it on you and you crash, you need to be prepared in case you are in an accident in Atlanta

If you decide to drive with an expired license or operate a vehicle without a valid license for any other reason, you are taking some major risks, especially if you get in an accident in Atlanta. In addition to the possibility of being pulled over and fined, you could be in a heap of trouble if you crash your car and don’t have a valid driver’s license. This is especially true if the reason you don’t have a license is because of your legal status. We understand that there may be reasons why you might decide to take the risk and we want you to be prepared to know what to do if you decide to drive without a license and find yourself in an auto accident.

If you are in a car accident in Atlanta and do not have a driver’s license or insurance, you may face major challenges but you are not without recourse. You can file an insurance claim to recover damages and obtain compensation for medical bills, property damages, and even pain and suffering. If you are not licensed or insured you can still file a claim against the at-fault driver’s insurance. Your chances of obtaining the maximum compensation for your damages increase exponentially when you hire an auto accident law firm. Our firm, Rohan Law, is experienced in helping drivers obtain fair compensation, even if they were driving without a license, insurance, or legal status in the country.

Driving responsibly will minimize the consequences of an accident in Atlanta.

According to AAA, 18.2% of Atlanta car accidents are caused by unlicensed drivers or drivers with invalid or revoked licenses. If your license was suspended or revoked for a severe collision or for not respecting Atlanta traffic laws, you might be declared incompetent to drive in the state of Georgia. If your license is expired, you may be issued a fine after your accident in Atlanta, even if the accident was not your fault. However, this should not procure you from filing a claim against the at-fault driver’s insurance company. Being fined for driving with a suspended or revoked license should not affect your eligibility for compensation for your injuries and damages. You do not need a valid license to file a claim against the insurance company for your accident in Atlanta. 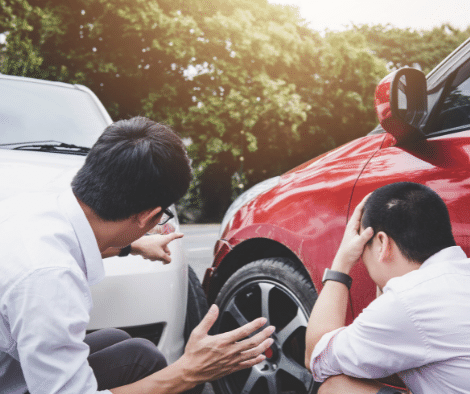 If you are undocumented and are in an accident, you need to act fast.

Rohan law founder, Attorney Doug Rohan, has been advocating for injured drivers in Atlanta for over 10 years. “Unfortunately, many undocumented drivers who are in a collision don’t understand that they have rights. Rather than pursuing compensation for their injuries, they chose to remain silent or even flee the scene because they are afraid of being detained,” said Rohan. At Rohan law, we understand it may be scary to draw attention to yourself by filing a claim for injuries, so we do everything in our power to handle the details for you. There are laws to protect you after an accident in Atlanta. By law, each person has the opportunity to recover and claim compensation for their accident, but there is a statute of limitations. The sooner you take action and hire a lawyer, the better. Our experienced legal team can make sure you are compensated for:

While it can be difficult to prove income when you don’t have legal status in Atlanta, Rohan Law can help you in this process, as we have done for many years.

Being guilty of driving without a license is not the same as being responsible for the accident.

After an accident in Atlanta, it may not always be clear who was at fault, so we recommend calling the police right away so they can investigate, take statements and determine who was at fault. “It is a mistake to think that just because you are driving without a license, you will be held responsible for the accident,” warns Rohan. After an accident, authorities will investigate if any laws were broken and if those infractions directly contributed to the accident, the driver/s who broke those laws will likely be issued a citation for causing the accident. Being issued a citation for driving without a valid license is different from being cited for causing an accident. If you are in a car accident, the accident is not automatically your responsibility because you do not have a license.

Call an experienced lawyer in Atlanta who can help you navigate your accident claim and your citations.

Having an experienced Atlanta car accident attorney on your side can help you get fair compensation after your accident. At Rohan Law, we have experience in both personal injury and criminal cases. Therefore, we are uniquely qualified to help you with any citations you may have for driving without a valid license and to fight your injury claim for you with the insurance companies. We have a team of highly qualified lawyers who know how to recover maximum compensation when you are injured in an accident. We are so confident in our ability to help you that we invite you to call us with any questions. Imagine having a friend who is a personal injury attorney. That is what we strive to be for our clients at Rohan Law. Let us be there for you the way we have been there for so many others.

If you or your loved one is injured in a car accident in Atlanta and is not licensed, do not panic or stress. Call your friends at Rohan Law! 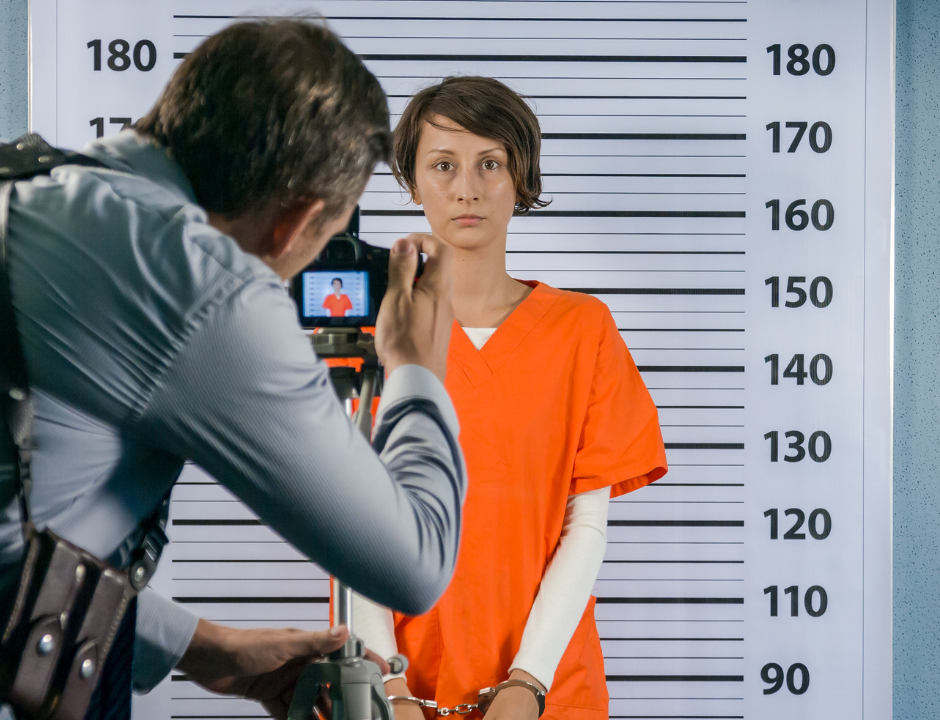 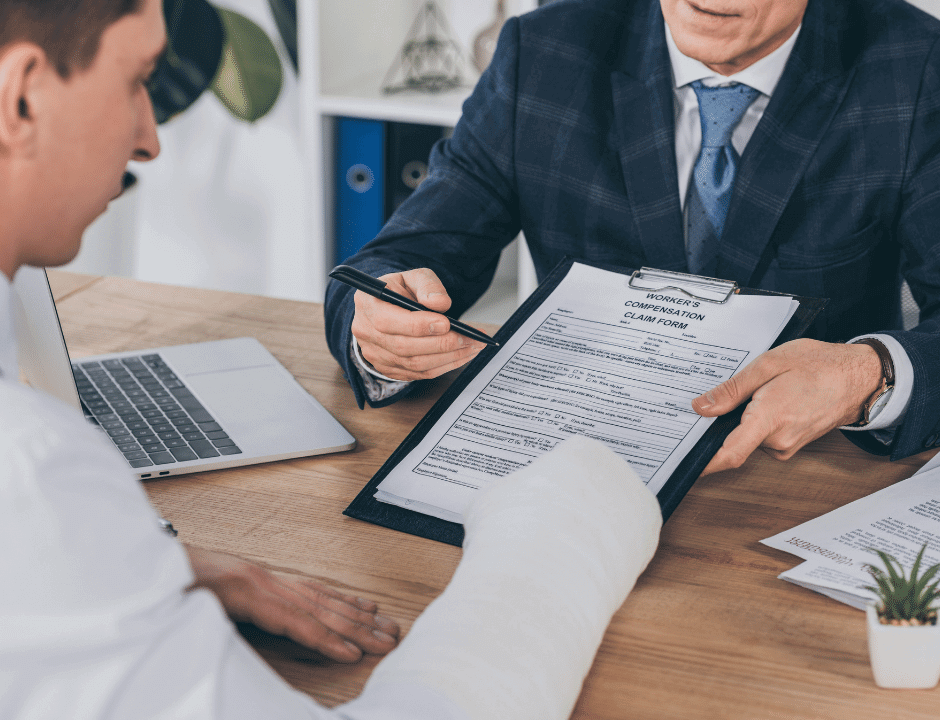 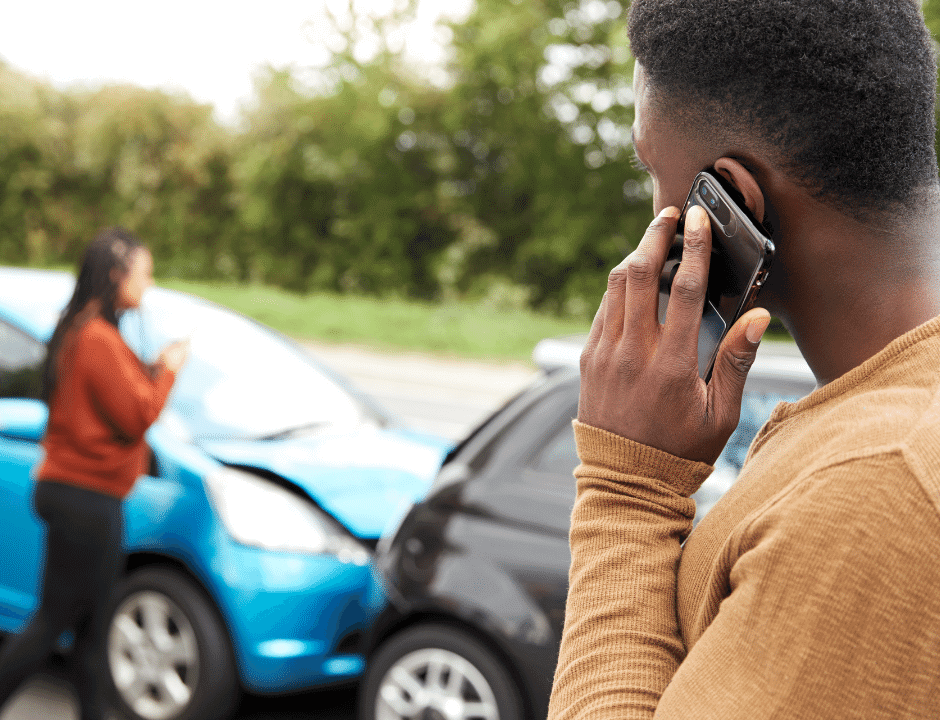